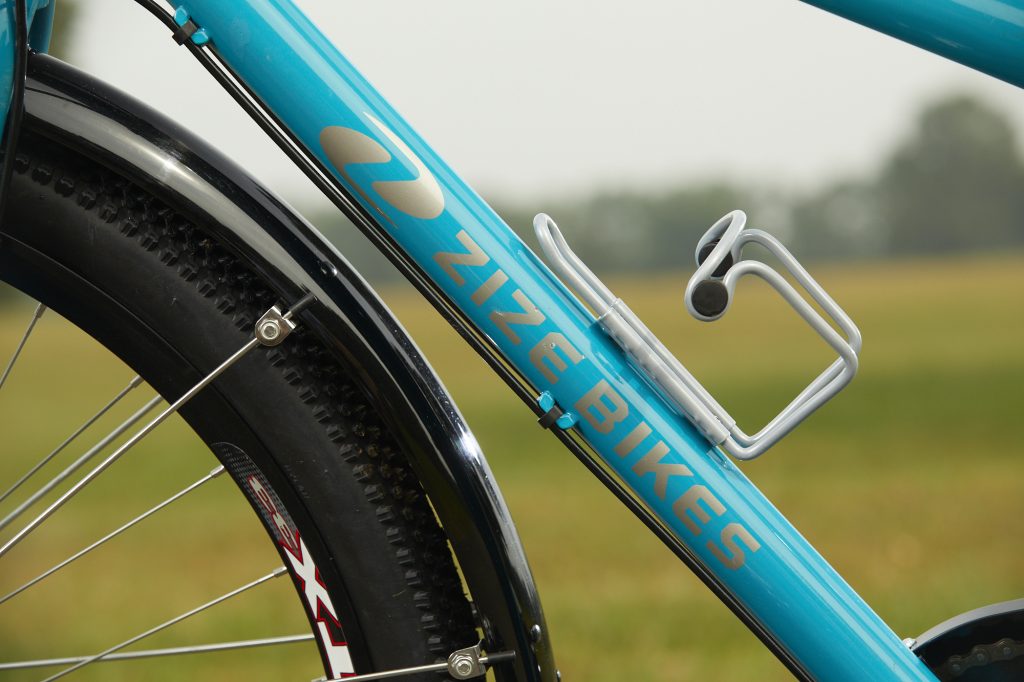 There are several types of bicycle brakes, depending on whether the bicycles are intended to be ridden on paved road or off-road. These bicycles need specific brake systems and wheel rims, ranging from simple to complex depending on the intended purpose as well as the cost.

Here are the common types of bicycle brakes:

There are some different types of rim brakes and in all designs, the braking force is applied by squeezing the lever installed on the handlebar. The force cause friction pads (often made of rubber of leather) to grab the rim of the rotating wheel, slowing down and stopping the bike.

This is a self-contained mechanism, attached to the frame of the bike by a single bolt above the tire. The arms reach down to the rim and have to be long enough to get around the tire. Arms may pivot around the center bolt or there may be one or more pivots. This is the most common type of bicycle brake found on road bikes. It uses an arch or bracket shaped like a horseshoe to hold the pads near the rim. Pivot joints move the bracket when the brake cable is tightened, drawing the brake pads onto the rim.

This brake has two separate brake arms, with the brake shoe and cable attachment positioned on the same side of the pivot. Each one is individually attached to the fork or frame, separately on each side. There are other types of bicycle brakes with frame-mounted pivots which aren’t cantilever brakes. Some may not look the same but they all have two separately-attached arms.

This type of brake could only be used on bikes designed or adjusted to use it, because it requires specialbrazed-on fittings on the bike frame. Such fittings are referred to as bosses or studs. This type of brake is commonly found on mountain bikes.

Each brake pad is positioned on either side of the fork that secures the bike wheel to the frame, and 2 levers draw the pads onto the rim when brake wire is tightened. This brake could only be installed on certain bicycles as the frame has to have holes drilled and space allotted for the brakes. Cantilever brake is popular because they are inexpensive to produce and light on a bicycle.

Disc brakes are the strongest type of brake. This is why they are popular on mountain, touring and cyclocross bicycles, where stopping could be more challenging than on normal carried weight and/or normal surfaces. Also, these brakes work perfectly regardless of weather conditions. They cost a little more than the other types of bicycle brakes and a tad heavier, but they offer the highest performance in slowing down and stopping a bike.

For bicycles with disc brakes, visit the website of Zize Bikes, the maker of extra strong custom built bikes, including bicycles for heavy riders which can support weight up to 550 pounds. 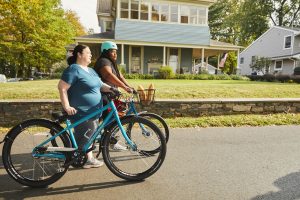 Cycling shorts just like bike seats are hard to recommend. This is because of people’s differences in bottoms, crotches, and riding and saddle positions. So…
Continue Reading 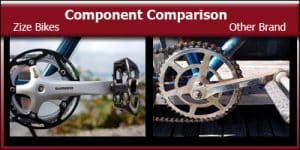 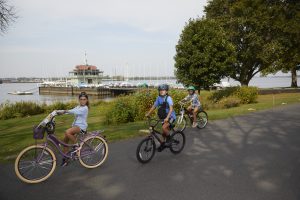 How to Choose the Right Size Bike for Kids and Adults

You can ride a bicycle of any size but that does not mean it will be safe, easy, fun, and comfortable. So here are some…
Continue Reading 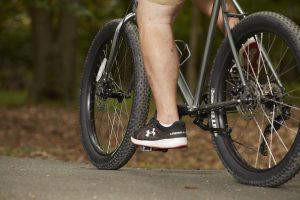 Pedal Maintenance: Take Care of Your Pedals and Ride With Ease!

Pedals get stepped on, smashed against the curb or rocks, dragged though dirt or mud and are often ignored. Pedal maintenance is, however, important. If…
Continue Reading 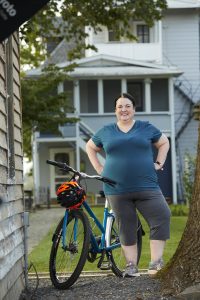 The quick stop technique is a bicycling maneuver that would help you avoid injuries during an emergency. This is basic in bicycle safety which everyone…
Continue Reading

What Big People Need in a Bike