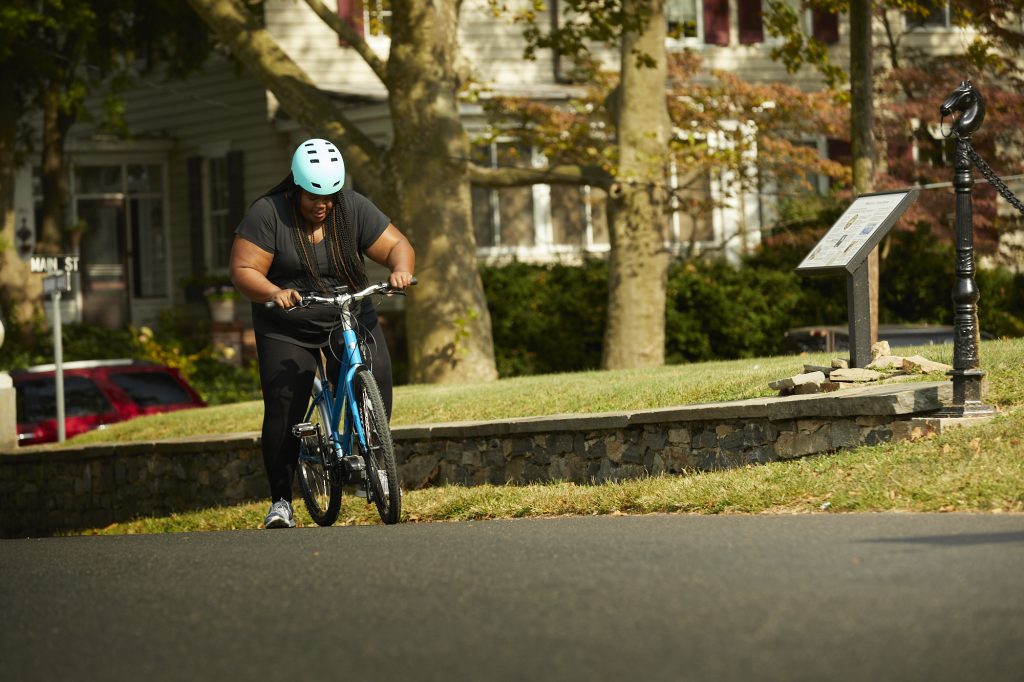 Oftentimes, the use of a bicycle brake is seemingly contrary to common sense. The casual bicyclist will initially avoid using his front brake, due to the fear of being thrown over the bars, or because of the agitating feeling of toppling up.

But the most effective stopping technique is by using the front brake alone. There are specific situations where the rear brake is better. In any stop, the bicyclist must shift his weight towards the rear part of the bike and use his arms to brace against deceleration.

When applying the brakes (either with the rear or front bicycle brake), the bicycle deceleration naturally causes the weight of the rider to the front wheel. This means that there’s more power pressing the front wheel to the ground, and the rear wheel almost none. Therefore, the front wheel could produce more frictional braking power than the rear wheel, before it locks up and skids.

In any riding conditions, especially in wet or muddy conditions or going downhills, the back bicycle brake could exert relatively little braking power before the wheel locks and begins to skid.

A skidding back wheel could lead to hazardous and uncontrollable bike movements, which could eventually result in a crash. A main scenario for this mild braking on quick serpentine descents; further decrease in speed to negotiate an attenuation in curve radius (tightening on the curve of the road) could be successfully executed while biking on a sharp corner, sustaining control using the front bicycle brake alone.

In an emergency stop, it’s vital to grab the front brake and squeeze it hard to stop the bicycle in the minimum distance possible. The rider must shift his weight as far to the back as possible to avoid going over the handlebars.

Maximum deceleration is gained by sustaining ample pressure on the front brake such that the back wheel is barely touching the ground, just before it lifts up. But this isn’t practical in reality for most cyclists. Instead, light pressure is applied on the rear wheel, and hard pressure on the front. The rear wheel is primarily a useful indicator, when it begins to skid. Reduce the pressure applied on both brakes to prevent the back wheel from lifting, and then increase pressure on both brakes again.

There are a couple of special circumstances where limited use of the front brake, and heavier application of the rear brake is advisable:

Slippery Surfaces: It’s tough to recover from a front-wheel skid on a slippery road or terrain, especially when leaned over, so when riding on surfaces (e.g. wet, muddy, snowy, or icy surfaces) when skidding is likely. It’s best to reduce speed and the use of the rear bicycle brake may be preferred.

Bumpy Surfaces: If the front wheel lifts during braking, it will stop completely. Landing on a stopped front wheel with the brakes still engaged is likely to result to a skidding front wheel, possibly, for the rider to go over the bars.

Flat Front Tire: Applying the front wheel when the tire is flat on the ground could cause the tire to come off the wheel rim, which is more likely to eventually cause a crash.

For bicycles with premium braking systems, visit the website of Zize Bikes, the only maker of custom built, extra sturdy bicycles for everybody, including bicycles for heavy riders which can support weight up to 550 pounds. 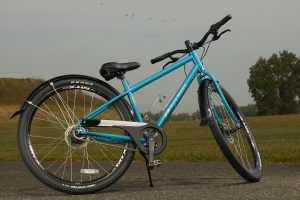 Easy Steps on How to Inflate Bicycle Tires With Presta Valves

In learning how to inflate bicycle tires, first, you need to be familiar with the  basic or common types of valves. Presta Valves, also known…
Continue Reading 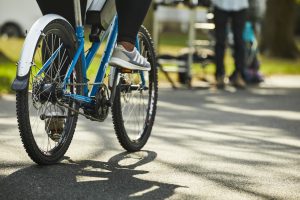 Break the Cycle of Depression with Cycling

This article was written by Susan Fernandes, who has over 20 years assisting people as a Registered Nurse. Susan was kind enough to allow me…
Continue Reading

During an emergency, one of the techniques you can use when riding a bicycle is the “Instant Turn” or counter steering This is basic in…
Continue Reading 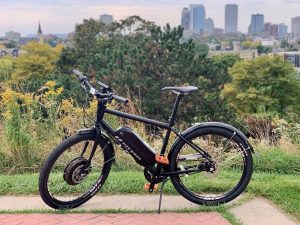 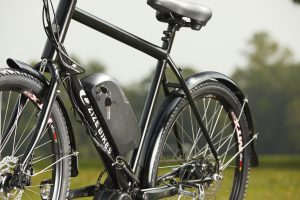 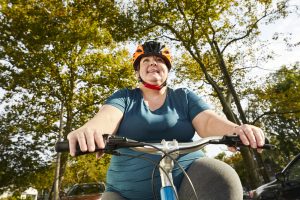 5 Reasons Why Biking is an Effective Weight Loss Exercise

1. Biking is friendly to your joints. It is a non-impact form of exercise. This means it does not put pressure or pain on…
Continue Reading