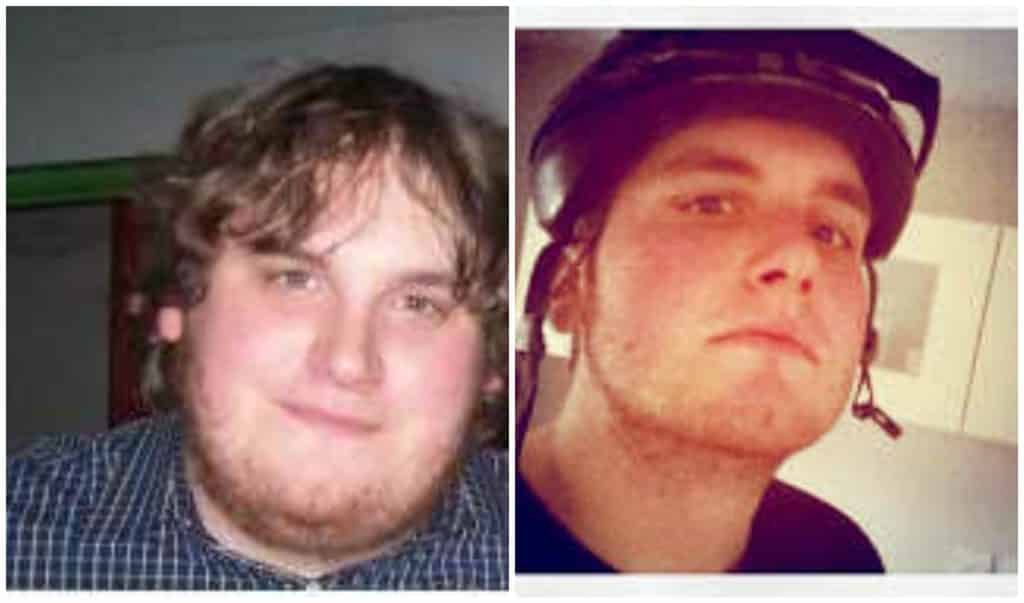 Read this inspiring story of Chris on how he went from “single, fat, and unhappy” to loving life. 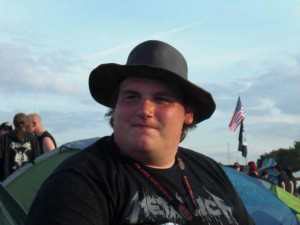 “In March 2011, I was single, homeless, fat, and unhappy, and weighed 299 pounds,” Chris Spann said. He couldn’t climb the stairs without breathing hard and he had insomnia. He smoked and was drinking alcohol. His desk-top job and his unhealthy eating habits made his weight spiral out of control. “I was a bit of a mess,” he described.

“I’m afraid it took becoming homeless and my long-term relationship falling apart for me to realize that I needed to do something about my life,” he confessed. During the time when he felt so empty and lost, he found the inspiration to lose weight and change his life for the better.

He started his weight loss journey with an exercise bike, pedaling for two hours a week. “Initially, I wasn’t brave enough to be seen out in public on the bike. But I’m not afraid to admit that the first few times I went on the bike, I had trouble walking afterwards.”

After a few months, he started feeling pretty good about himself, and felt confident to start spending time on a real bike. 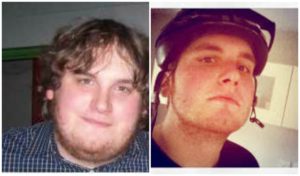 When the bike he ordered arrived, he couldn’t wait to get out. Chris related, “The first ride I went on, quickly turned from a quick round the block trek to an 8-mile ride that left me absolutely shattered, but so happy to feel the blood coursing and the endorphins flowing it made me wonder why I had denied myself this feeling for so long.”

When he got his bike, he decided, “it was time to start pushing myself.”

He planned a 10-mile route that consisted of riding very quickly down the hill where he lives, then riding back up it very slowly. “Very, very slowly in my case,” he emphasized.

“It hurt. It hurt a lot. But I did it,” Chris enthused. All the pain and the tough times did not make him quit. It just made him pedal even harder. Though it was hard, he enjoyed his rides.

He said, “Exercising can be hard. However, the endorphin rush I get after a hard ride is worth it – there’s no better feeling in the world!”

Also, he forgot all about his initial feeling of being scared to be seen and perhaps be taunted or mocked by other people.

“Then the next week, I did it again. And again. Each time I got a little bit quicker, and each time it got a little bit easier,” he related. After a few months doing his cycling routine, he already lost a total of 60 pounds. His weight continued to drop as he pushed himself to get faster and better. 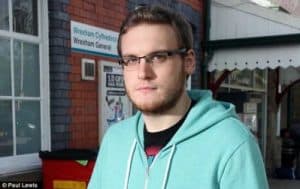 Less than a year later, he averaged 12 miles per hour and covered 20 miles in less than two hours. Chris knew these are not staggering numbers, but considering where he started, he felt so proud of himself.

“I soon fell in love with spending Autumn mornings riding through the woods, and at one point I was covering 30-40 miles a week under the power of my own legs!”

In addition to cycling, he also changed his bad eating habits. He started by giving up drinking alcohol and smoking. “Essentially, I quickly changed my relationship with food. Instead of eating fatty, sugary, pre-packed food for my lunch every day, I started genuinely looking forward to salads and baked potatoes, food I would never have looked at twice at one time,” he said.

Incredibly, with a lot of determination and discipline, he lost a total of 100 pounds in just six months!

“Cycling changed my life, it really did. Without it I wouldn’t be taking on the hundred press-up challenge at the moment, I wouldn’t have taken up Yoga.” 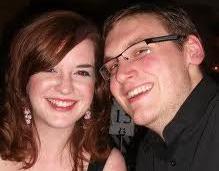 Chris was no longer homeless, no longer “fat and unhappy.” He also found a new love of his life who enjoys going on rides with him. “All in all, I’m far happier than I was 12 months ago,“ he said. “I love life now.”