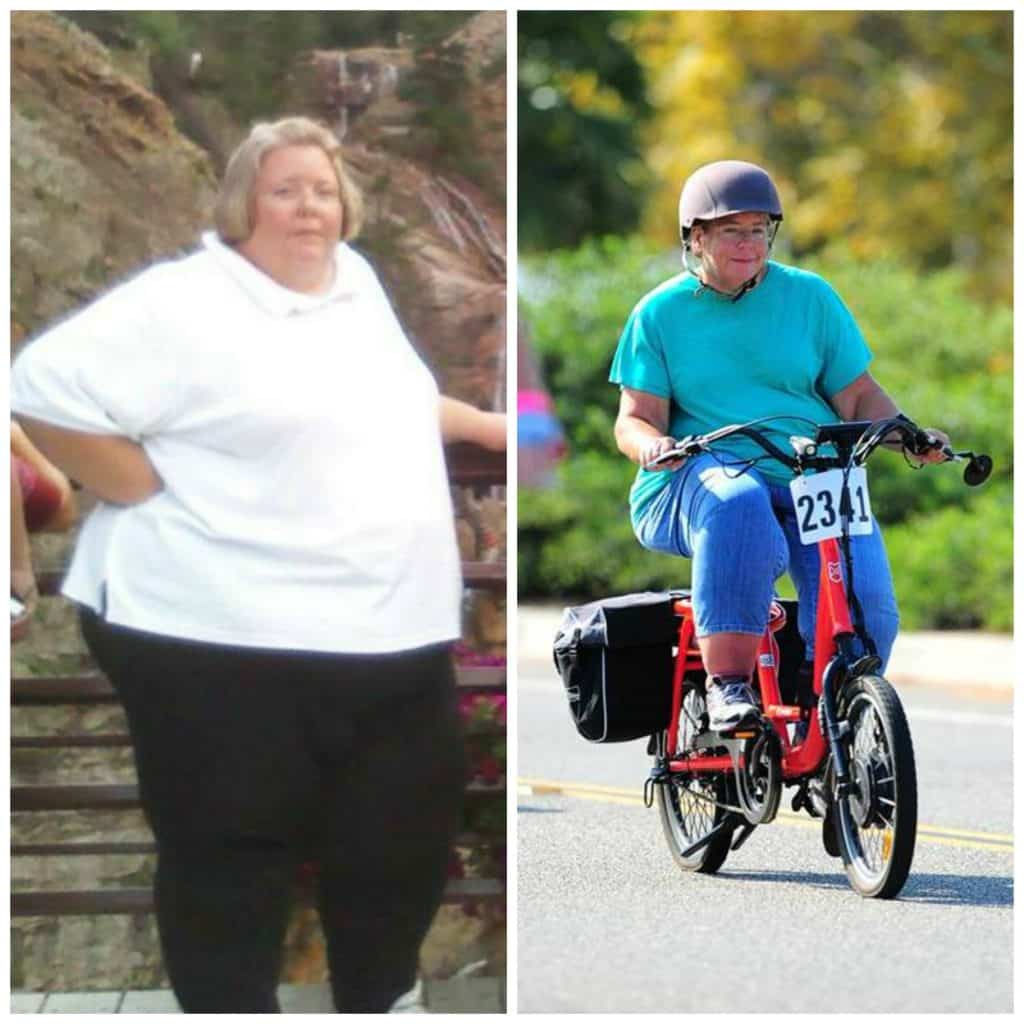 At Over 450 Pounds, She Was “Tired of Just Existing and Wanted to Live Again”

Zize Bike is privileged to have had the opportunity to personally connect with and interview Rhonda regarding her amazing story. Read her inspiring journey on how she rediscovered life at its best.

Rhonda has been overweight most of her adult life. She tried to lose some weight but each time she did she would gain it all back and added more. She had high blood pressure and was physically limited in what she could do. She reached the point where she could not walk long distances. She became a homebody and did not want to be seen in public. “Ignoring and hiding my feelings were a couple of reasons why I let myself weigh 457 pounds.”

But she was aware that if she didn’t do something about the weight soon, she would be relegated to a wheelchair and she would live a very short life. She was inspired by one of her friends who had decided to lose weight. Rhonda thought, “If she could try, so could I.” 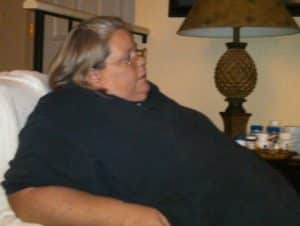 A few years before starting her weight loss journey, she and her husband had purchased electric bikes. They had ridden them twice and she crashed both times. After that, the bikes sat in their garage for over two years. Then she started to change her eating habits, and it really helped. But she knew she needed to couple the eating changes with exercise. At that time, she could only do very little. She said, “With the e-bike, I was able to get a little exercise with the help of the motor and when I got tired, I could use just the motor for a while and then pedal more.”

What is particularly striking is that Rhonda’s form of exercise is the bike with a motor.  Having the electric assist is most definitely not “cheating” as many hard-core cyclists may say.  In Rhonda’s case, and for many people, it makes the difference in being able to ride and  just avoiding a bicycle all together.  When we were out riding together, Rhonda told me that she always makes sure there’s “some resistance,” when she pedals, the trick to making sure she’s always working her muscles, not just cruising with the motor only.

As she gradually lost weight, she was able to ride her bicycle for longer distances. She started commuting to work on her e-bike on November last year.

She learned that she actually enjoys working out. In fact, she has set a goal to participate in a triathlon next year. She’s fully determined to lose weight and change her life for the better. It wasn’t easy but since she’s enjoying every step of her journey, everything seems a lot easier. Her husband, family, and close friends have been her source of strength, motivation, and inspiration.

More than a year after starting to lose weight, Rhonda had lost a total of 233 pounds! She feels excellent, much more energized. “My relationship with my husband has gotten stronger as we both share a love for e-bikes now and try to ride every weekend together when possible.”

“Before I started my journey, even with the car seat all the way back, my stomach touched the steering wheel,” she described. “Now I have a couple of inches clearance. My husband and I can keep the car seat in the same place.” And her wedding ring does not fit her finger anymore, which is actually a positive thing. “I think I may need to get my ring resized when I reach my goal,” she enthused.

Just recently, she had gotten rid of all her clothes that are too large to fit her, now that she is 233 pounds lighter. “[It was] somewhat an emotional day,” she described. “I always forget how difficult it is to go through my closet. But I got it done.” 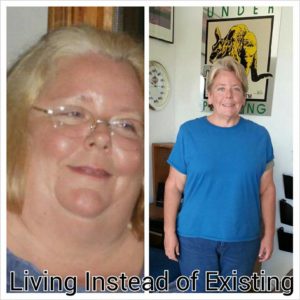 She has reached her goal of being 50% lighter! But Rhonda is unstoppable. Her journey hasn’t ended yet. In fact, she has set a goal to be under 200 pounds, and is determined to lose 67 more pounds in preparation for the triathlon.

“I have learned to not focus on my end goal. I set fitness goals for myself daily and monthly. I focus to make each day as great as it can be and try to do just a little bit more than the day before,” she shared. “I never would have imagined that I would love biking as much as I do.”

For those who wanted to lose weight through cycling, Rhonda advised. ” Just do it.  Feel like a kid again.  I love every moment I’m on the seat of my bicycle. Just start out slow and have fun.”

Rhonda had very few pictures of herself. She said, “The more weight I would put on, the more I would avoid the camera. But now, I have more confidence and actually have a genuine smile.”

Want to try cycling as a way to lose some weight but you cannot find the right bicycle that is sturdy enough to support the weight? Visit the  Zize Bikes, the maker of custom bicycles for every body, including electric assist bike.
To read more inspiring weight loss success stories, visit Zize Bike’s blog.

To learn more about Rhonda’s journey, visit her Facebook page by clicking on the given link. 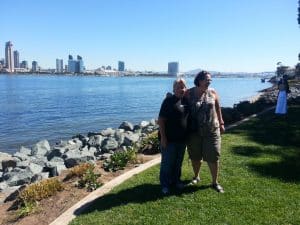